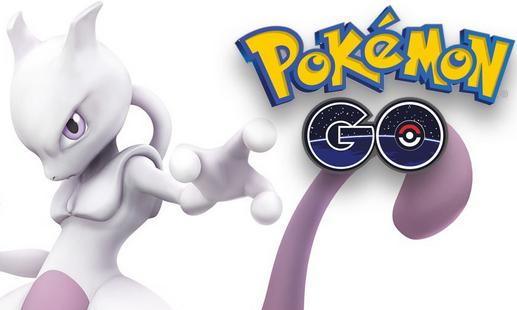 The next wave of ex raid battles, the eighth of its kind, is set to begin on April 14th across the globe. As like every other single EX Raid Battle before it, this one will also be against the legendary Raid Boss of Mewtwo. Since these are once again EX Raid Battles, players can only participate by invite only. Hopefully you've already received an invite (obtained by recently defeating a Raid Battles at the same Gym the EX Raid Battle is taking place at) for said EX Raid Battles, as Mewtwo continues to be one of the strongest, more exclusive Pokemon presently obtainable in Pokemon GO!