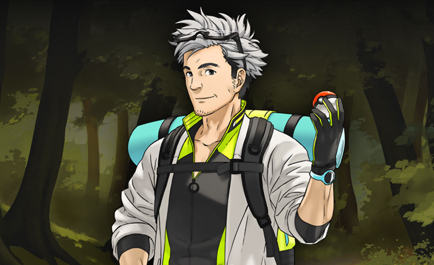 Since it was announced that the next version update will soon be coming to Pokemon GO, it has now been discovered within the game's data that more daily quests are along the way as well! Before now, players could only accomplish two different Daily quests, including their First Catch of the Day and their First pokestop of the Day. After this update comes, however, seven more Daily Quests will be added: Hatch egg, Walk buddy, Feed Pokemon, Win gym Battle, Complete Raid Battle, Level Up Badge, and Multiple Daily Quests Completed. This will allow trainers to fulfill a Daily Quest for just about every task that encapsulates Pokemon GO!

Get ready to earn some serious xp and Stardust, Pokemon Go Players!