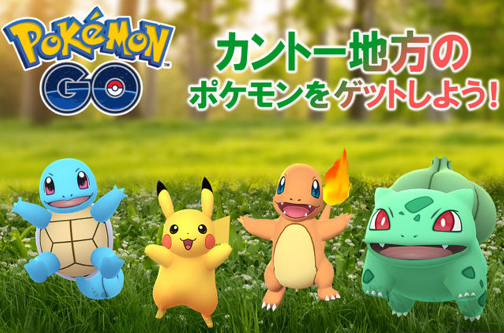 Following the disclosure in the previous Pokemon GO Newsletter, Niantic has officially announced the Promotional Event of Kanto Week beginning later today in Pokemon GO. This event will run until April 17th, seeing more Kanto Pokemon - such as Bulbasaur, Charmander, Squirtle and Pikachu - appearing more often within the game. Snorlax and Aerodactyl will also return as Raid Bosses during this time.

On top of this, all the Pokemon Candy you receive during this week will be doubled. Special Boxes will also go on sale in the game's Shop, including bundles on Premium Raid Passes. Though this event seems a tad random in its nature and timing, it is intended to help people obtain their Silver and Gold Kanto Medals. As you may already know, these class of medal aid in the your hunt for the Mythical Pokemon known as Mew.