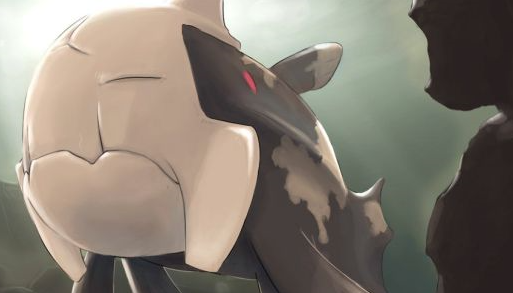 If you're like most trainers playing Pokemon GO, then odds are you too are having extreme difficulty finding Pokemon #369 in your Pokedex. This Pokemon is actually none other than Relicanth, a dual Water/Rock Type Pokemon that was first introduced in the 3rd Generation of Pokemon. Relicanth is no harder to find than any other Pokemon found in Pokemon GO, but rather it is as rare as it is because it too is a Region Exclusive.

That's right! relicanth is one of nine different Pokemon from the hoenn region that is a Region Exclusive! Region Exclusives are Pokemon within Pokemon GO that can only be found in one (or a couple) given geographical area in the real world. When it comes to Relicanth, it can literally only be found in New Zealand, as well as its given surrounding islands.

Since trading has yet to be incorporated into the Pokemon GO (at least of the time of this writing), only players that live in or travel to this given region can discover and obtain Relicanth. Outside of that or the occasional Promotional Event that sees a Region Exclusive become available to all, it is impossible for players living outside these areas to collect Relicanth.

Comments for How To Find Relicanth In Pokemon GO