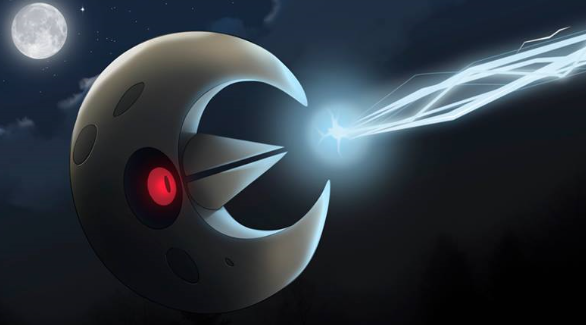 Like a few of the other Region Exclusive Pokemon that hail from the 3rd Generation, Lunatone can only be found in Europe, Asia, and Oceania (Australia & Surrounding Islands). Since Trading has yet to be incorporated in Pokemon GO, the only realistic way of obtaining Lunatone is by visiting one of these given areas. (Sometimes Niantic may run a given Promotional Event that will see certain Region Exclusive Pokemon being found in other areas across the globe, but said events are unpredictable.)

Comments for How To Find Lunatone In Pokemon GO