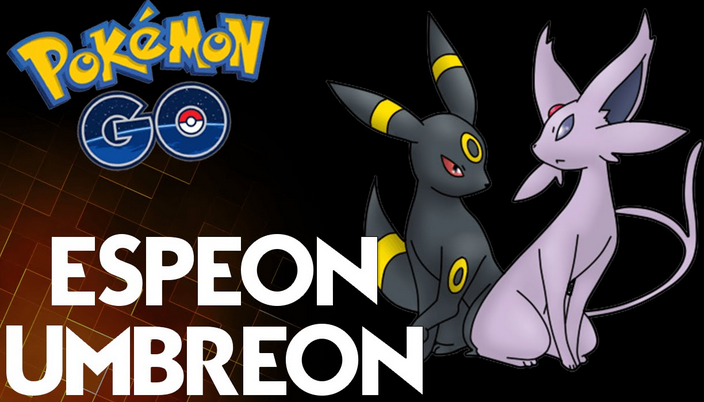 Unlike every other Pokemon in Pokemon GO, the method to obtaining a certain eevee evolution is at complete random. If a player was to evolve an Eevee without doing anything to that Eevee, the player would get either vaporeon, jolteon or flareon (not espeon or umbreon, even after the 2nd Generation Update). However, there is not one, but two ways for players to have a guarantee of evolving into either of the 2nd Generation Eeveelutions. The second method to getting espeon or umbreon is very similar to the method found in the mainstream Pokemon Games. Within those games, eevee evolves into Espeon by leveling up during the day with maximum happiness and into Umbreon by leveling up during the night with the same criteria. In Pokemon GO, however, a player must have Eevee as their Buddy for ten kilometers and then evolve it. If they evolve it during the day after doing this, they will get Espeon; at night, and they will get Umbreon.