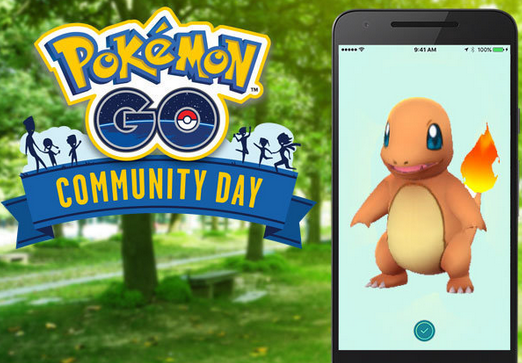 Even though it has yet to be officially revealed, it appears as though charmander will be the focus point of the May Community Day Event in Pokemon GO. Apparently, the Japanese Pokemon Website accidently leaked the news, saying Charmander will have increased spawn rates during the May Community Day Event. It also said that should you evolve a charmeleon into charizard during the Event, it will learn a very special move.

Comments for Charmander Leaked As Next Community Day Pokemon