Earlier today, the gyms found in Pokemon GO were deactivated for the upcoming Gym Overhaul (with all Gym Pokemon being returned to their trainers). After this occurred, Niantic quickly released a statement informing all Pokemon GO Players of what was to come. The first big change comes with how all Pokemon Gyms will have a spinner for players to obtain items from - much like PokeStops - as well as how only six Pokemon can be left at any Gym and each must be of a different Pokemon Species. No longer will multiple Blissey, Snorlax, Dragonite and Tyranitar will be found at Gyms. 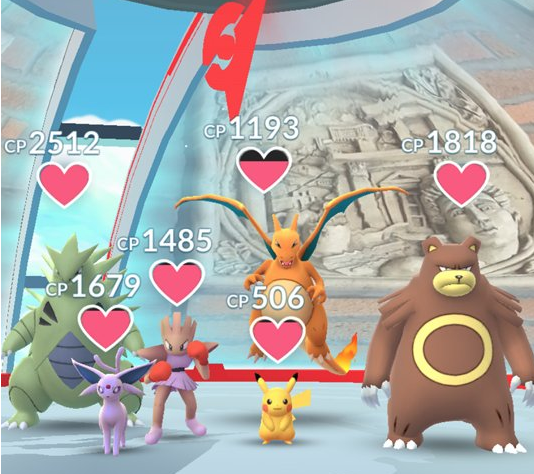 The Pokemon left at a gym will be battled by opponents in the same order they were placed there. Each defending Pokemon will now no longer have prestige, but instead a motivation meter that will decrease after every time they are defeated. After a Pokemon's motivation meter runs out from multiple defeats, they will be sent back to their trainer. However, said trainers of defending Pokemon can keep their motivation up with given Razz Berries. Pokemon GO Gym Badges will also become a thing for many of these Gyms, which players can work to earning from spinning the Gym's Spinner and battling the Gym itself. 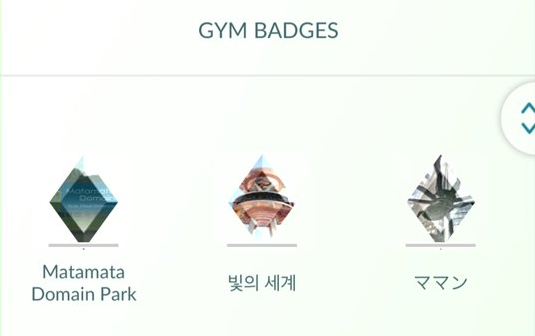 raid battles were also introduced in this announcement. Every day a player visits a gym, they will receive one Raid Pass. Only one Raid Pass can be held at any given time, but players can also purchase a Premiere Raid Pass in the Shop. When a Raid occurs at a Gym, all the defending Pokemon will be sent back to their trainers and a giant Egg with a timer will appear. When the timers runs out, up to twenty different trainers of all teams can battle the Raid Boss Pokemon, the same who will have an insane amount of Combat Power. (Players can even organize private Raids.) Players will then have five minutes to defeat said Raid Boss Pokemon.

After defeating the Raid Boss, players will obtain special Premiere Balls and have the opportunity to catch a very rare Pokemon. Premiere Balls will only be allowed to be used on these given Pokemon, so if you run out on the Pokemon, you cannot capture another Pokemon with these types of Poke Balls. Defeating a Raid Boss will also award a player with items, including new items that will be introduced to the games. These new items include the Rare Candy, which can be used on a Pokemon to earn some of its given Candies; Golden Razz Berries that greatly increase the chances of catching a Pokemon in battle (also increasing a Gym Pokemon's motivation); as well as Technical Machines (TMs) that can be used to permanently teach a Pokemon a new Fast Attack or Charge Attack.