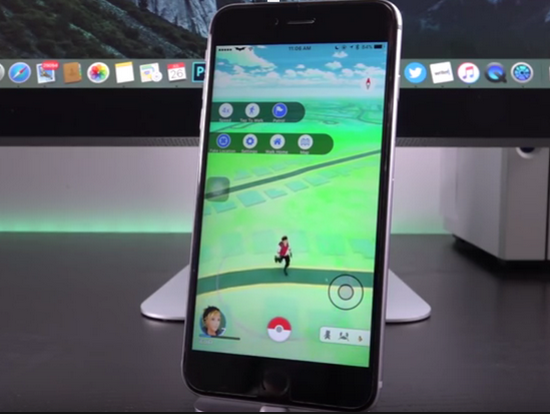 Let's face it: niantic has a serious problem on their hands in Pokemon GO with none other than spoofers. These are hackers that use secondary software to teleport from one place to another to find and capture Pokemon spawning in that specific area at that specific time, as well as other features that allows them to run from one PokeSpot to the next using a moving pad on screen. These select few have begun to grow in numbers, and they are beginning to ruin the gameplay for all other players playing legitimately.

On top of these upset players, these spoofers have begun affecting other aspects currently in Pokemon GO and ones soon to come to the hit mobile game. From the current gym System to future plans of Trading and Battling, hackers are staying to hurt Pokemon GO in a number of different way. And because the number of these cheaters continues to grow, niantic has started having to crack down more on these hackers.

In this article, we will going into further detail on exactly how these spoofers are ruining Pokemon GO. These players are hurting Pokemon GO in more ways than they know, and we will tell you just what these areas are. If at anytime you would like to share your personal thoughts on this topic or what we have to say, you can do so in the comments area below each page. We always love to hear from you, no matter if it's positive or negative.

So without another moment to lose, here are the ten ways spoofers are out-and-out ruining Pokemon GO…

Trading Has Been Delayed Because Of It…

One of the greatest impacts spoofing has had on Pokemon GO is it causing a delay to trading. niantic may not directly state that this is the reasoning behind trading still not being incorporated into the game - stating that they are instead working out the cinks involved for such - but most experts know this to be so. Even though spoofing technically has people obtaining and evolving into real, legitimate Pokemon, since there is currently no way to hack Pokemon straight into the game, Niantic has zero desire whatsoever for these Pokemon to be traded across the world.

This is very similar to how niantic is working on a new gym System for Pokemon GO, and how they feel about spoofed Pokemon in general. Spoofed Pokemon are already ruining the current Gym System (as we examine a little later), and it's the sole reason why Niantic is having to create a brand new system to better balance this. And just like how Niantic is tirelessly working to stop spoofers and their Gym dominances, so the same before they introduce trading to Pokemon GO Universe.

Comments for 10 Reasons Why Spoofing is Ruining Pokemon Go